Home » How To Stop People From Flaking On You: Brutal Truth Of Why People Don’t Call You Back

How To Stop People From Flaking On You: Brutal Truth Of Why People Don’t Call You Back 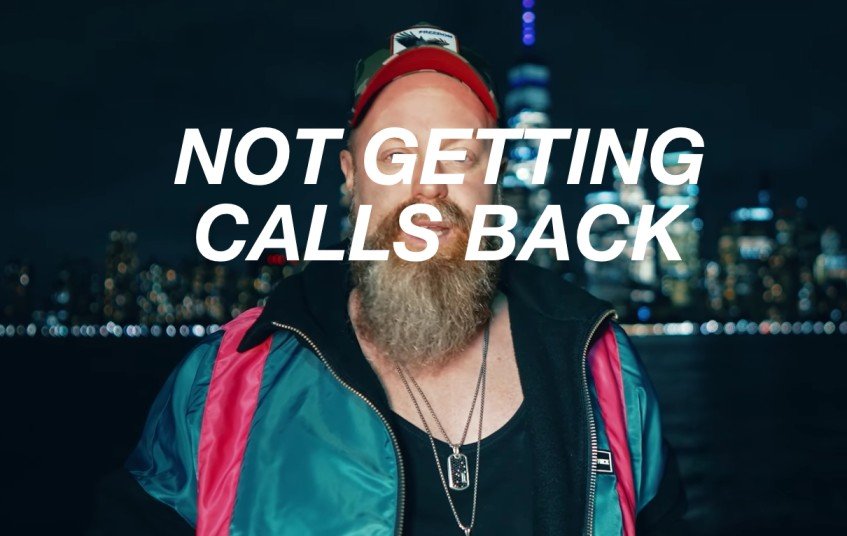 Stop people flaking on you

One of the biggest challenges I’ve seen people having , is having people to call you back. Having people want to return your phone calls. And I understand how that feels when you are trying to learn social skills, and you go on and meet somebody, maybe you are networking… making friends. Trying to get a date, trying to get a promotion… looking at an opportunity, maybe you just want to hang out.. and that person doesn’t call you back.

You wind up thinking that just because you got somebody’s phone number, that that’s significant. Just because you are brand new. Maybe you have your first night, where you go out in some public gathering and you get maybe 10, 15 or even 20 phone numbers. You’ve never asked for a number before, and you go and you do this and you think that at least somebody will call you back… but it will turn out in many cases that actually 0 people call you back.

This is a really really painful thing to go through, because it starts to feel like there’s something inheretly wrong with you. There is a feeling of wrongness.. there’s something lacking of value in you, or a wrongness in you that is causing you to fail. And you don’t really have any other direction other than maybe it0s got something to do with your appearance, maybe you should be more wealthy or funnier or something. You don’t really know what it is and you can’t pinpoint it.

in modern day society, we don’t really have any honest conversations about following up.

These are not honest conversations that we are having, and if you don’t understand this.. there are not a lot of places in the mainstream that will give you a clearcut answer with that. So you are kinda stuck at trying to fix it at a level of – typicially – money and looks.

This stuff is very very painful to look at because it makes you feel, perhaps there is something wrong with you.

The mind operates on dopamine.

The mind operates on dopamine, and the dopamine in your brain largely comes from you feeling that you’re cool.

As soon as people start not calling you back, it’s very painful because it starts to mess up with your dopamine.

Leaving with the validation

You just grab it and you leave. But perhaps that person probably would have gone to the afterparty with you, or to a nice restaurant with you. Rather than just grabbing their number you just bailes because you don’t believe in yourself that they don’t even like you , and somehow you think that a number or a social media would be a great way to follow up.

There is nothing to gain by grabbing the number, all a number is it’s a bridge.