Home » The truth about the Russia-Ukraine crisis

The truth about the Russia-Ukraine crisis 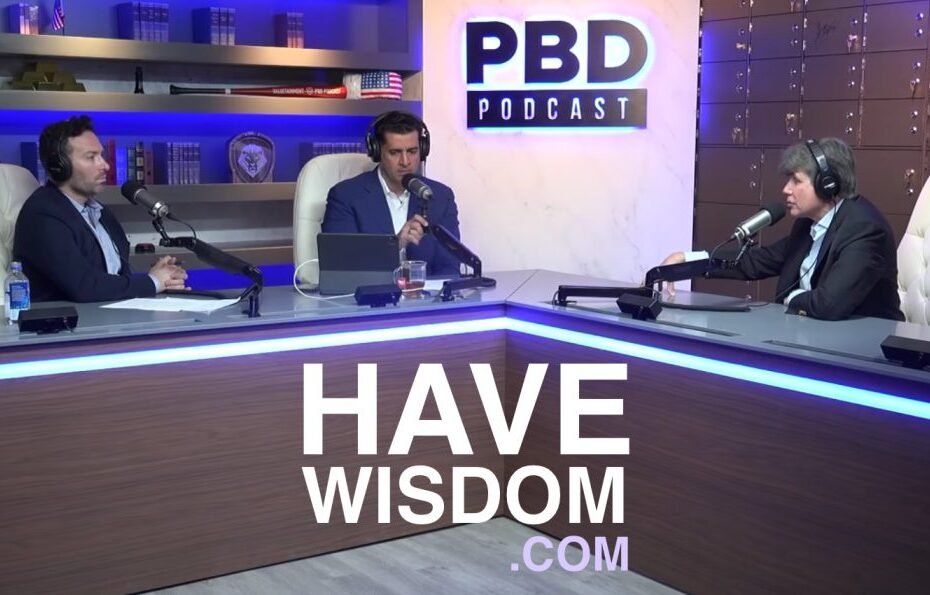 What do you think it’s going to happen with Ukraine?

Consumer prices went up 7% in January, inflation is out of control.

They lok to their leaders and they understandably blame them. Biden is facing this now. His approval ratings are very low. Nothing like a good war.

Do I think Biden is going to lead us into war? I do not.

Do I think Biden is exaggerating the thread?

Yes, they are cynical politics by Biden. If you are asking me to predict an outcome, I don’t think I have one.

Putin wants to flex his muscles and he is fearful of the NATO expanding further..

There are a lot of ethnic issues in that part of Ukraine. Historically, Stalin had populate a lot of Russian nationals to that part of the Ukraine with his failed social politics.

So you think Putin is just bluffin?

He did it in Kramea, he could do it. Do I think he will do it..? I will think he is not going to do it. Part of what he is doing to is strengthinging his relationship with China.

If you are asking me to bet on it, I don’t know what the outcome is going to be.

After the fall of the Berlin wall, promises were made to the new Russian country.

A lot of these promises have been broken, and when the United States decided that they were going to force a sovereign country to give up a portion of the country.. They created a President and told the Russians no consequences..

When NATO and the USA decided to break up a sovereign country the way they did, that was a message to the Russians and Putin, you can’t trust these people.

Hillary voted for the war.